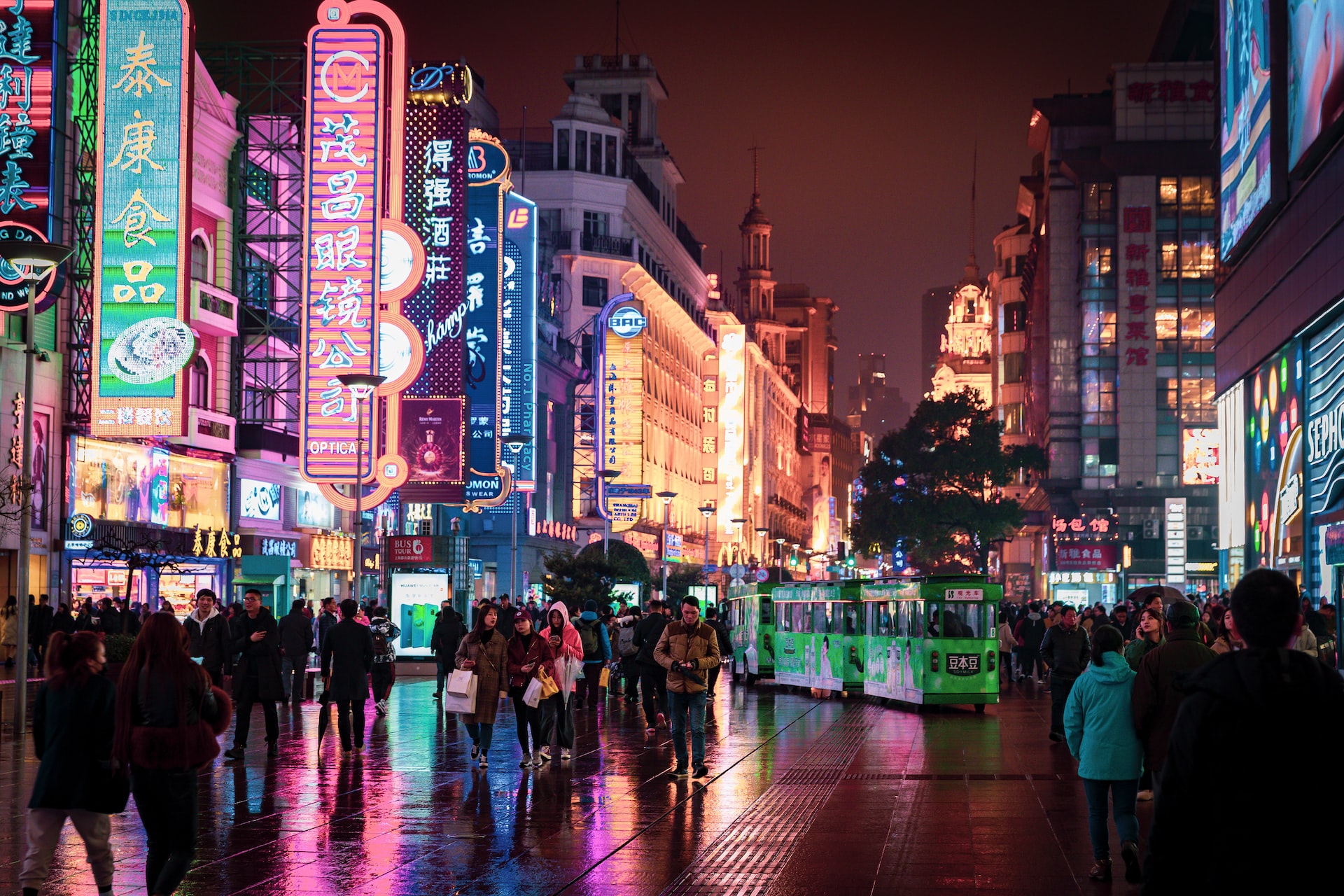 By McAlinden Research PartnersNovember 14, 2022No Comments

China’s latest plan to stymie the decline of its massive property sector is significantly broader than previous measures. The sixteen-point plan has exceeded expectations for how much the Xi government would be willing to dole out to effectively rescue a number of Chinese developers that are either in, or the edge of default. Shares of China’s real estate firms have soared in the wake of this news with some more than doubling throughout this month.

Though new credit generated by the latest property market plans may only cover half of what is owed through the end of 2023, the load of maturities coming throughout next year is much lighter than in the two previous years.

Shares of Chinese real estate firms surged yesterday, including Country Garden Holdings, China’s largest developer, which soared as much as 52% in Hong Kong. That followed the unveiling of a 16-point plan to significantly ease a crackdown on lending to the sector, with measures that range from addressing developers’ liquidity crisis to loosening down payment requirements for homebuyers, according to people familiar with the matter.

In August, MRP highlighted the collapse of Country Garden’s preliminary net profit from 15 billion yuan ($2 billion) to 612 million yuan ($88 million), a 96% drop, in the first six months of the year thanks to China’s housing market crisis. Per The Guardian, Country Garden boasts thousands of property projects and a footprint in nearly 300 municipalities. Between the start of the year and the end of October, Country Garden shares had fallen by 83%, prior to more than doubling throughout this month. Bloomberg reports that their gauge of Chinese builders’ shares surged 14% on Monday, taking this month’s gain to 55%.

The new plan to buoy the massive Chinese real estate sector also includes the implementation of loan repayment extensions as part of a push to ease a deep liquidity crunch which has plagued the property sector since mid-2020. That crunch has been exacerbated by an ongoing mortgage boycott, which MRP first highlighted in July. Back then, Citigroup analysts claimed buyers of 35 projects across 22 cities had decided to stop paying mortgages as of July 12. By August, S&P Global cited more than 300 unfinished residential projects across China with customers who have reportedly stopped servicing their mortgages. In its downside scenario, potential at-risk mortgage loans…