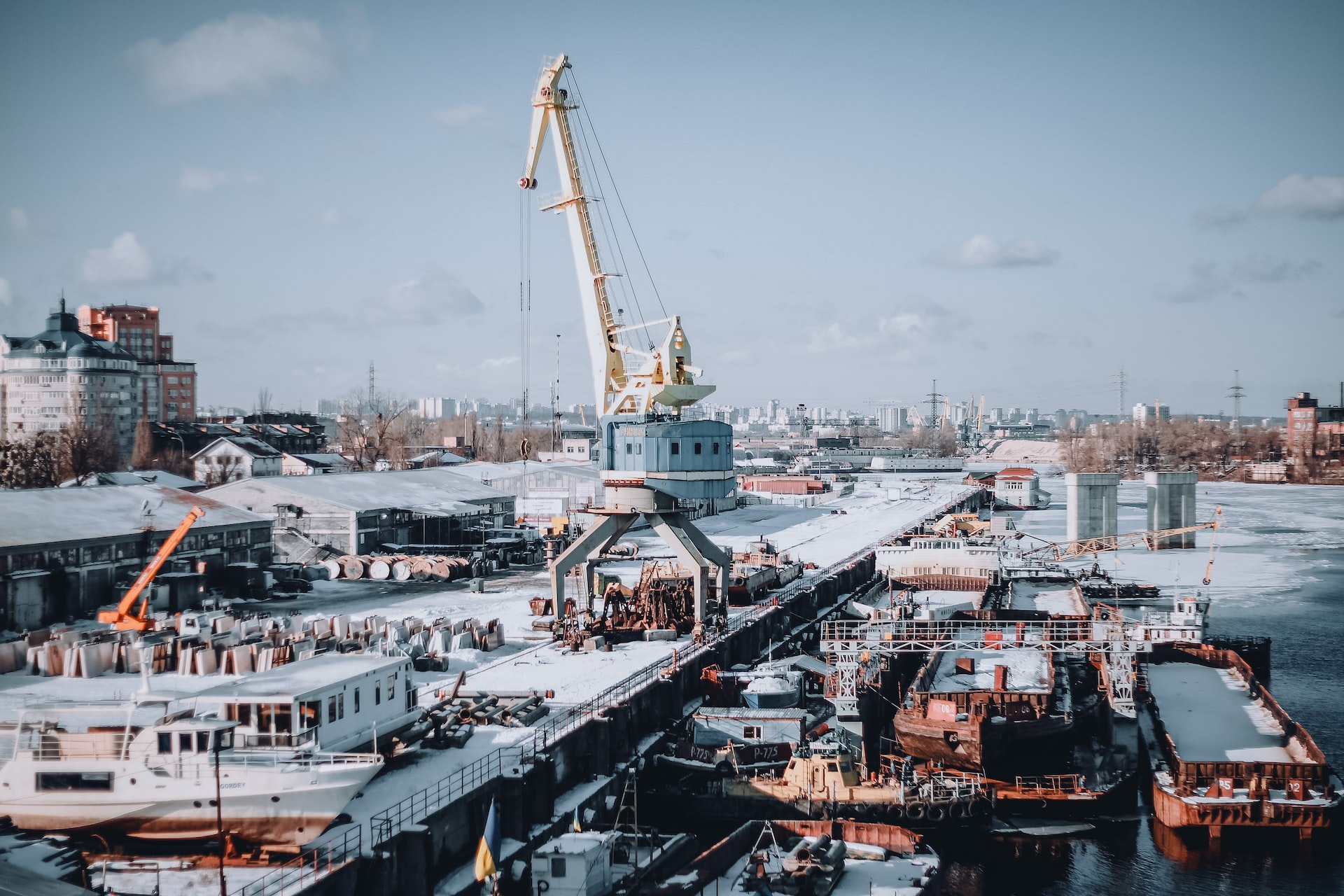 By McAlinden Research PartnersNovember 15, 2022No Comments

After several weeks of negotiations, it appears Russia will agree to an extension of their deal with Ukraine, Turkey, and the United Nations which has been facilitating transit lanes for commercial ships in the Black Sea since July. Grain shipments from both Russia and Ukraine are critical to global supplies and the recent uptick in their exports has helped to suppress corn and wheat futures.

Still, the stability provided by the deal remains tenuous as Russia has shown a willingness to suddenly withdraw from the terms of the agreement in the past. Considering the increasing potential for a re-escalation of hostilities in the grain-rich Zaporizhzhia Oblast, as well as other regions this winter, an indefinite continuation of the Black Sea transit deal cannot be guaranteed.

Grain prices are likely to remain subdued as tensions in the Black Sea appear to be easing. Per Bloomberg, Russia is expected to agree to extend a deal between itself, Ukraine, the United Nations (UN), and Turkey, allowing exports of Ukrainian grain and other farm products to transit through the Black Sea unimpeded. The deal’s initial 120 day timeline is approaching expiration on November 19, but the agreement provides for automatic extension for another 120 days if all parties are satisfied with the current state of the deal. Both Russia and Ukraine are two of the world’s largest exporters of wheat and produce a significant amount of the world’s corn as well – any material change in their ability to transport agricultural products will ripple throughout commodity prices across the globe.

Ukraine has shipped more than 10 million tons of crops through the Black Sea since the deal has been enacted, helping to suppress crop futures and ease burgeoning food shortages throughout the developing world. That is in stark contrast to what was essentially a total shutdown of shipments in the early months of Russia’s invasion, all the way through to mid-Summer. During that time, MRP consistently highlighted surging grain prices as a major catalyst for our LONG Agricultural Commodities Theme, which we opened on April 7, 2021, and closed on June 9, 2022. Throughout that period, the Invesco DB Agriculture Fund (DBA), which we used to track the performance of our Theme, rose 29% and vastly outperformed an S&P 500 loss of -1%.

Russia has also experienced a bolstering of its crop shipments recently, as Bloomberg notes it has exported 6.53 million tons of grain and other foodstuffs by sea between October 1 and mid-November, compared with 4.59 million tons over the same period last year. Moscow claims it will harvest a record-high grain yield in 2022 at 150 million tonnes, of which…