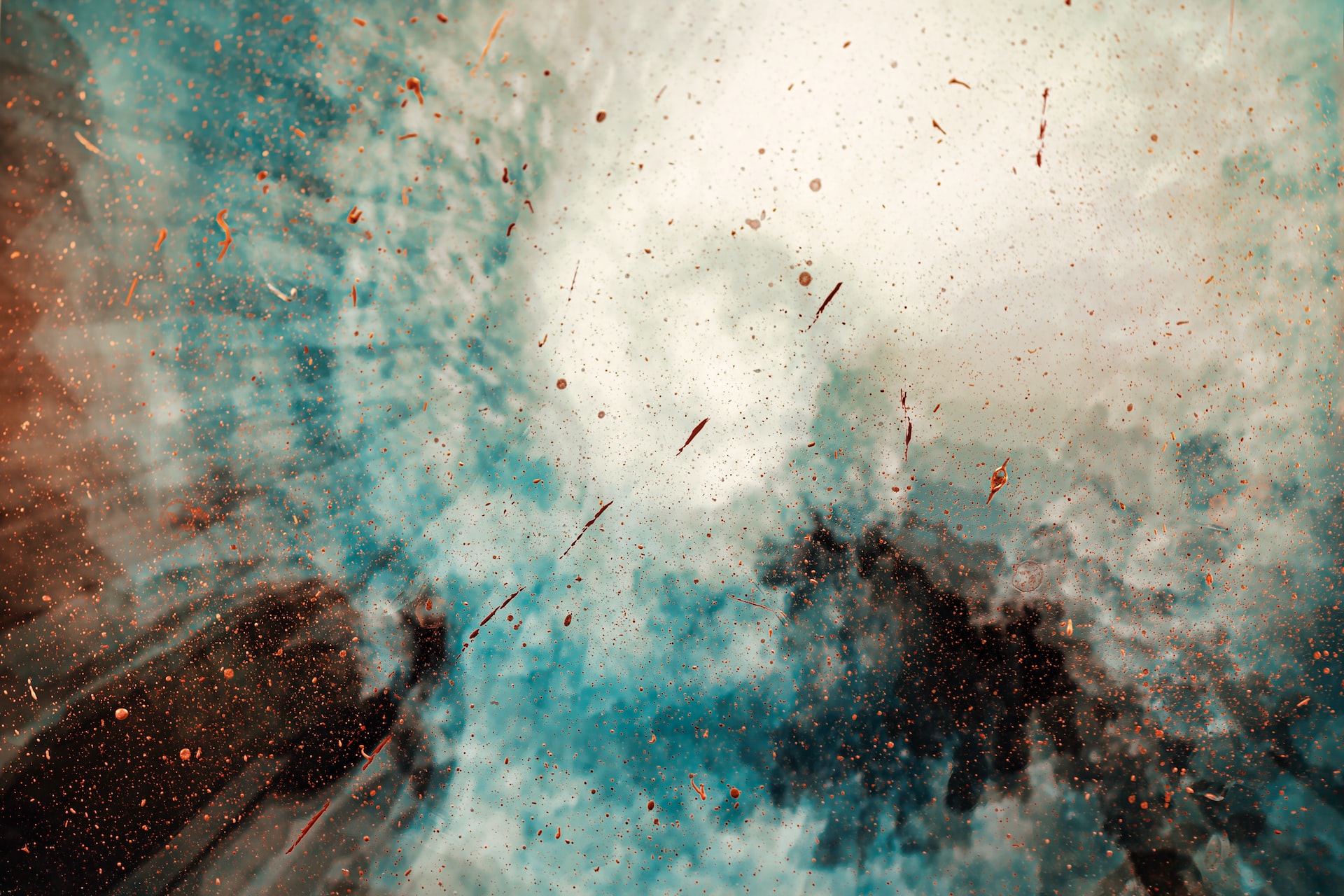 Growth in electric vehicle sales has remained relatively stable when compared to broader automotive markets in the US and abroad. The largest and most robust EV market is still China’s and several of the country’s top EV brands are now attempting to expand internationally.

After developing a foothold in Norway, numerous Chinese vehicle brands could end up selling their cars throughout the European continent in the years ahead. Some forecasts see Chinese automakers eating up almost 8% of Europe’s EV market. These brands have also begun to see success in Southeast Asia, where their affordable pricing is particularly attractive.

Following US midterm elections held earlier this month, MRP highlighted the little-changed fortunes of the cannabis industry, based on a new composition of congress and a couple of states approving the sale of marijuana for recreational use as part of local ballot initiatives. However, a similar level of success achieved by the budding psychedelics industry is likely to be more impactful on the outlook for that space.

As part of a groundbreaking initiative in Colorado, a majority of the state’s voters approved Proposition 122, therefore choosing to join Oregon as the second state in the US to decriminalize psilocybin and other hallucinogenic mushrooms, establishing a regulated industry for plant-based psychedelic drugs. By By late 2024, Axios reports licensed “healing centers” can begin providing the hallucinogenic psilocybin and psilocin to clients.

Though Oregon already decriminalized psilocybin in 2020, the state ballot for their 2022 elections allowed certain counties to “opt out” of psilocybin sales and use – which is what 25 of Oregon’s 36 counties (69%) chose to do. That doesn’t mean much for the opening of psilocybin clinics in the state, which will begin in 2023, but these clinics can only exist in 11 counties. Per Leafly, county and city-level restrictions on such enterprises are par for the course in the US. For example, 62% of counties in California do not allow the sale or possession of cannabis despite it being legal at the state level.

The development of permissive regulatory frameworks at the state level come as more and more evidence attests to the therapeutic and anxiety fighting properties of natural hallucinogens. As such, MRP has highlighted psychedelics several times throughout the past couple of years. In particular, we first noted their ability to…