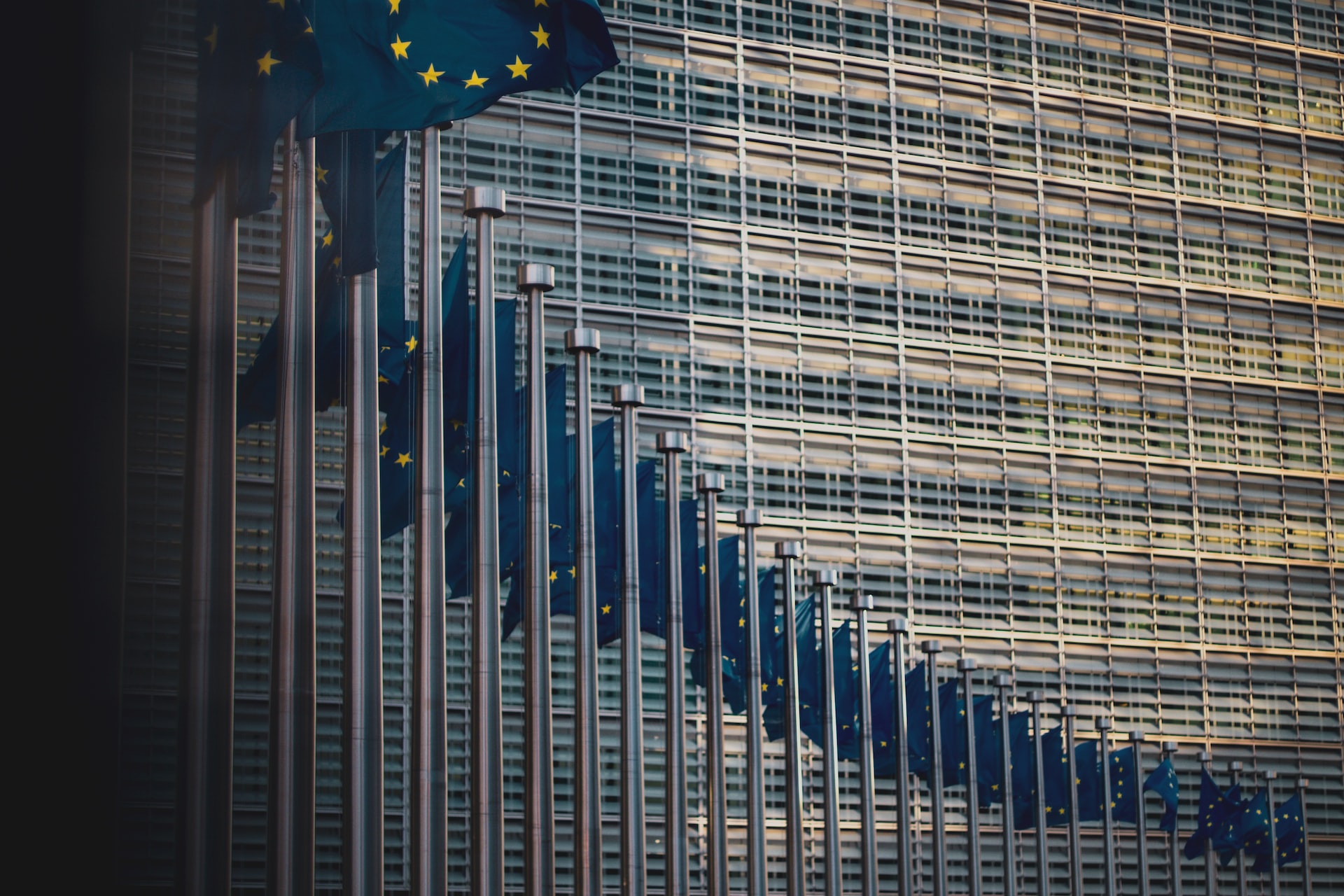 Ongoing talks surrounding a proposed EU “price cap” on Russian oil have stalled but will have to conclude before the Union’s embargo kicks in on December 5. That plan would bar European companies from using their tankers to transport crude from Russia, as well as providing insurance for the oil shipments. Both of those services are significant businesses in Europe and the new price cap plan would amend the embargo to allow tanker transport and insuring of Russian crude that ships below a certain price.

The most popular price point, however, is well above what Russia’s oil is currently selling for and as much as double the country’s breakeven prices. Additionally, if prices were to rise again and surpass the “cap”, it is unlikely China or other key Russian oil buyers would adhere to such a policy and give the appearance that they were obeying a western policy. Several EU member states are already exempt from the bloc’s oil embargo and may also seek exemptions from any price cap plan.

On December 5, an embargo of Russian crude oil by most European Union (EU) member states will be enacted. That ban would also extend to providing insurance services to ships carrying Russian oil. The problem with that, however, is it would almost certainly raise international oil prices and hurt many European enterprises, considering the EU and United Kingdom make up a combined 95% market share in the tanker insurance business. Other nations, like Greece, are significant providers of tanker services. To amend this issue and avoid damaging European economies, while also attempting to maintain some kind of lid on oil prices, the EU is working on an oil “price cap” plan to limit the price at which Russian product can be sold and transported with EU member state ships and insurance.

There are several issues with the idea that the EU can “cap” Russian prices.

The original concept posited that, even if Western nations in Europe and North America are not buyers of Russian crude, a price cap could still influence buyers like India, China, and others to reduce the prices they were willing to pay since Russia has relatively few buyers to select from at this point. However, MRP has previously noted that the geopolitical implications of a nation like China giving the appearance that they’re “obeying” a price cap enacted by the West seems unlikely.

Moreover, the most popularly proposed cap level of $65-$75, is already well-above what Russian crude is trading for. The country’s flagship Urals grade, according to data provided to Bloomberg by Argus Media, fell to around $52 per barrel last week. That’s partly because Russia’s remaining trade partners have been getting Russian oil at a discount of 30% or more against market prices for some time now to compensate for the geopolitical risk those buyers take on for continuing to do business with Russia. Additionally, the country’s breakeven price to…