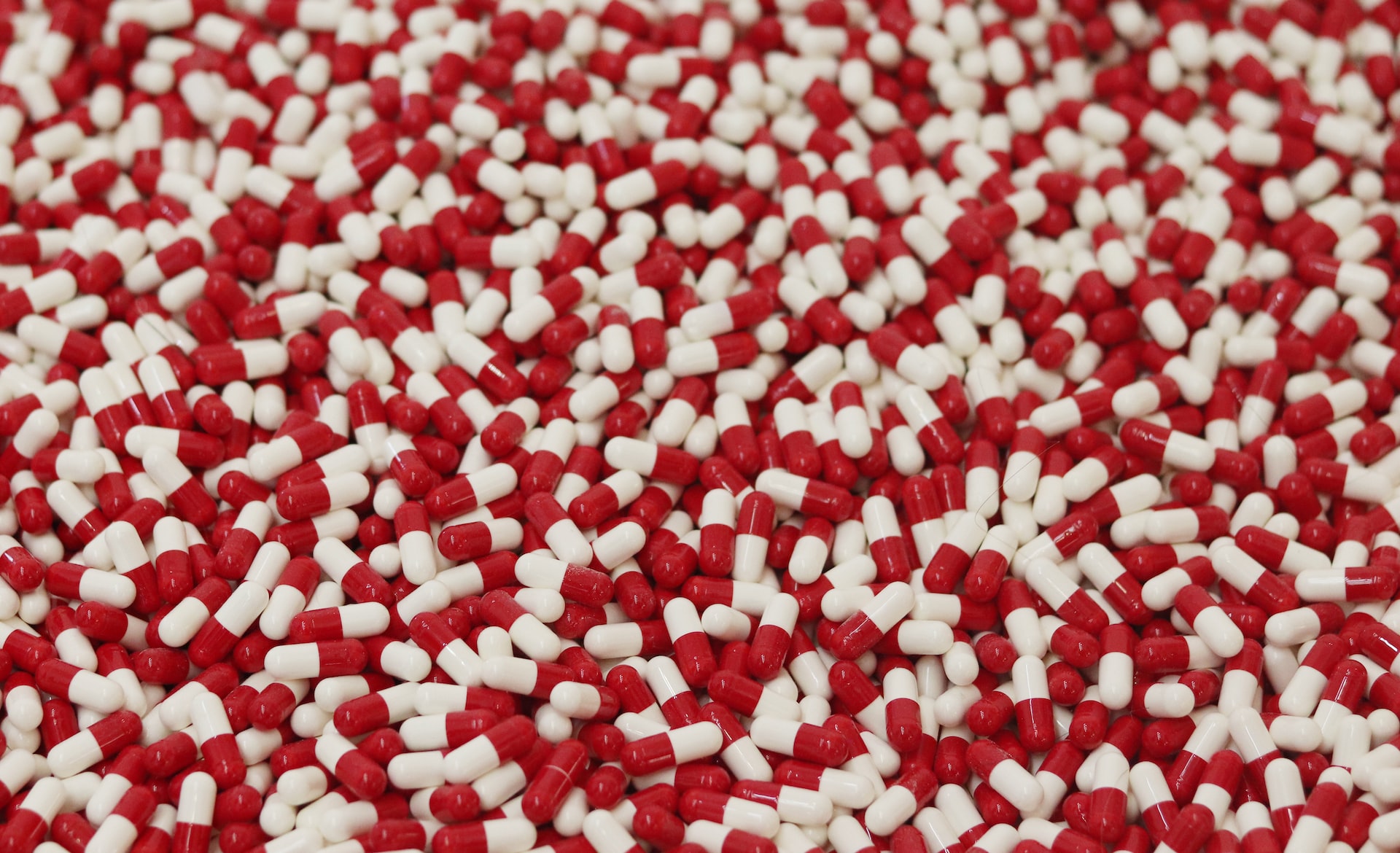 By McAlinden Research PartnersDecember 1, 2022No Comments

Three pharma giants are in the running to purchase Horizon Therapeutics in what will likely be a larger deal than any other thus far in 2022 – potentially worth $20 billion or more. M&A activity has continued to gain momentum in the biopharma space throughout the year and is set to maintain that trajectory into next year. As 2024 inches closer, so too does a spate of patent cliffs that will threaten hundreds of billions of dollars in revenue across major pharmaceutical producers throughout the mid to late 2020s. Bolstering their pipelines with new products to retain revenue growth remains a high priority and many have plenty of cash on hand to make it happen.

Per Fierce Pharma, rare disease drug maker Horizon Therapeutics said it has drawn buyout interest from three pharma giants: Amgen, Johnson & Johnson’s Janssen, and Sanofi. Horizon has confirmed it’s in “highly preliminary” discussions with all three. Horizon is headquartered in Ireland, where securities laws will require the potential acquirers to announce whether they intend to make an offer by January 10.

Horizon was trading at around $79 per share prior to the announcement, touting a market cap of nearly $18 billion as of market close. Shares have now shot up to over $100 – equivalent to more than $22.7 billion – which should be nearer to the ultimate acquisition price if we imply a large premium above the price when negotiations began. An acquisition anywhere near that size would be the largest this year, by far, surpassing Pfizer’s purchase of migraine specialist Biohaven Pharmaceutical in an $11.6 billion deal in May.

At that time, MRP noted the Pfizer deal may have been “the first signal of a turnaround in M&A activity” in the biopharma space. Heading into the end of 2022, that assessment seems to have been correct.

In August, Amgen announced plans to acquire ChemoCentryx for $3.7 billion in a deal meant to deepen its pool of medicines targeting inflammation and the kidneys. In October, Eli Lilly and Co announced it would acquire genetic medicine developer Akouos Inc for about $487 million in cash, aiming to bolster its portfolio of gene therapies, and inking the deal at $12.50 per share, a significant premium that was nearly…