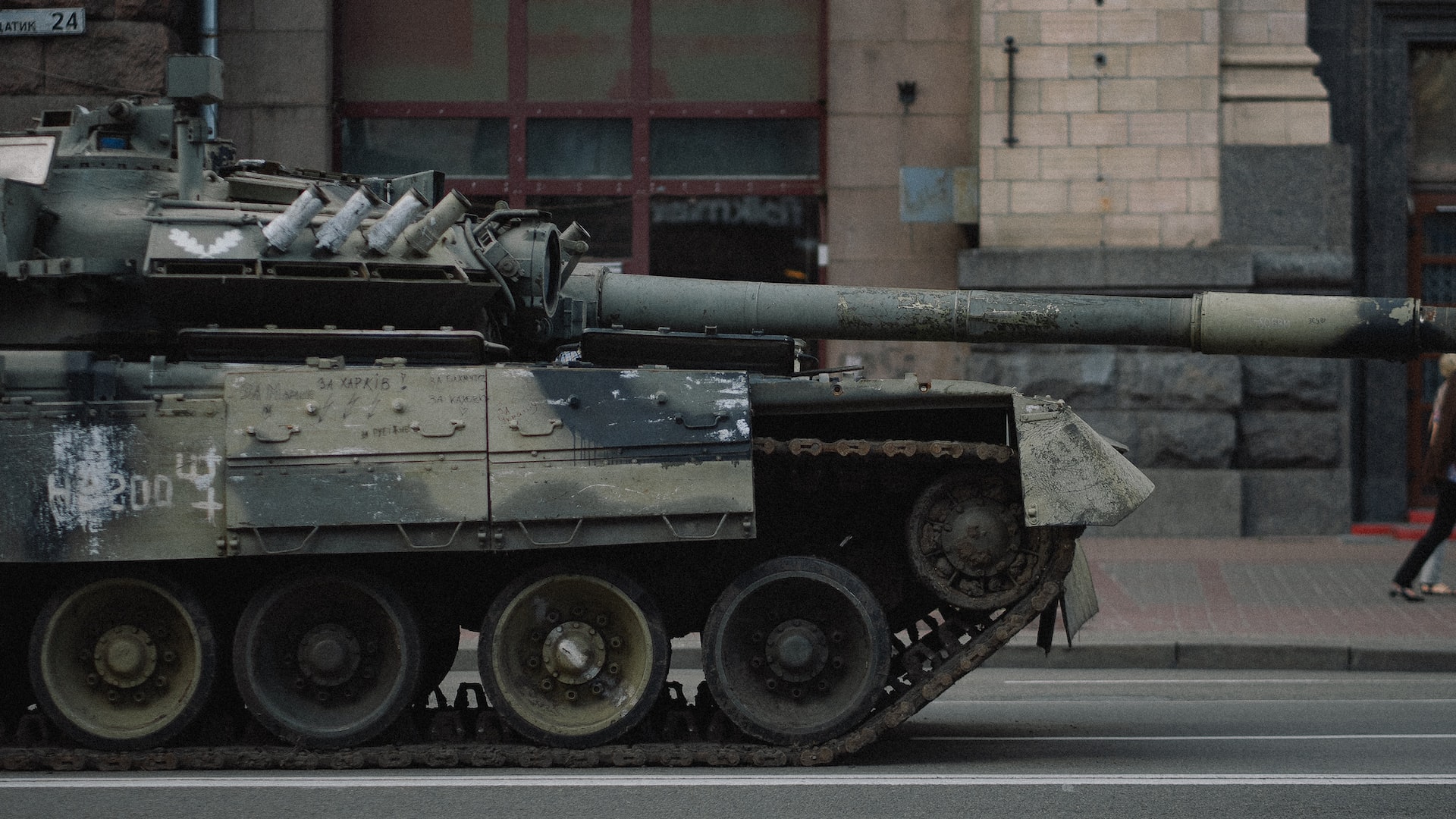 Defense Backlogs Building as Demand for US Arms Overflows, Ukraine Assistance Closing in on $20 Billion

The US’s continued support for Ukraine since the start of Russia’s invasion last February is approaching $20 billion and has now drawn down the Department of Defense’s stockpiles of weaponry and equipment 26 times. Not only will the US’s ongoing effort to support its Eastern European ally require an eventual refilling of its domestic arms inventories, but brand new orders for missiles, launch systems, and other military supplies for direct delivery to Ukraine.

The urgent needs in Ukraine have exacerbated multi-billion dollar backlogs with other international allies like Taiwan, meaning defense contractors will not be running short on orders to fill anytime soon. Despite already overflowing orders, the US continues to aggressively make agreements for new arms sales. Just this month, the State Department has lined up as much as $1.7 billion in potential defense contracts with Qatar, Switzerland, and others.

The US’s most recent security support package to Ukraine, worth $400 million and authorized by President Biden on November 23, represented the Administration’s 26th drawdown of equipment from Department of Defense (DoD) inventories since August 2021. As MRP has previously noted, the US’s assistance to Ukraine was already putting a significant strain on its own weapons stockpiles at much earlier stages of the conflict. As an example, about 7,000 Javelin missiles, equivalent to one-third of the US’s existing stock, had been sent to Ukraine through June, according to an analysis by Mark Cancian, a senior adviser with the Center for Strategic and International Studies international security program, cited by Military.com. Another 2,000 Javelins had been guaranteed to Ukraine through the month of August.

Total security assistance to Ukraine since the beginning of Russia’s invasion on February 24 is now equivalent to more than $19 billion. Back in August of this year, the White House authorized its first batch of “direct to Ukraine” orders to defense contractors, indicating that the US could not support Ukraine with weapon and equipment stockpiles alone. That’s good news for defense contractors, who will not only need to provide brand new supplies to Ukraine, but even more orders to restock the DoD as well. Speaking to Nikkei Asian Review, Cancian has more recently stated that “Some U.S. inventories are reaching the minimum levels needed for war plans and training.”

As GRID writes, the United States had provided more than 1 million rounds of artillery shells and more than 115,000 mortar rounds to Ukraine through October. That’s on top of the more sophisticated deliveries of guided ammunition for systems like Lockheed Martin’s high-mobility artillery rocket systems (HIMARS), as well as Raytheon’s National Advanced Surface-to-Air Missile System (NASAMS), co-developed with…