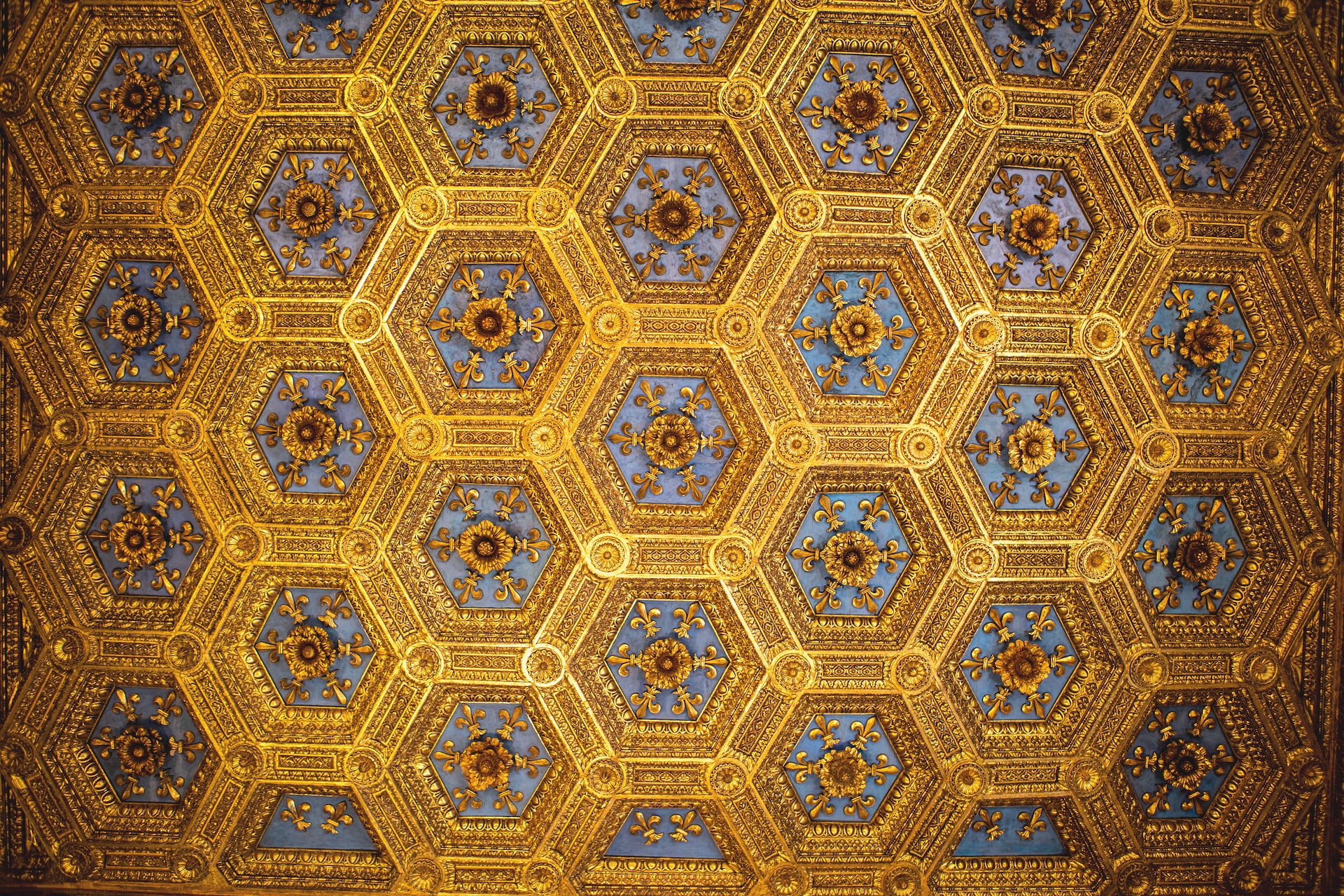 By McAlinden Research PartnersDecember 5, 2022No Comments

In November, gold broke its longest losing streak in more than 150 years. That rebound was spurred on by expectations that deteriorating macro data would push the Fed toward moderating the pace of its rate hikes. Indications that this would be the case actually begun to show themselves back in August, which was what MRP termed a period of “peak hawkishness” among monetary policymakers in the US.

The renewed upswing in gold has been helped along by a gradual recognition of progress already made by an aggressive schedule rate hikes this year, as well as lags in monetary policy that must be accounted for. That recognition began with comments from Chicago Fed President Charles Evans in the late summer, then worked its way into the FOMC’s October meeting statement, and was finally included in a speech by Fed Chairman Jerome Powell last week. With either the volume or size (or potentially both) of ongoing rate hikes likely past their peak, the relentless strength we have seen in the US Dollar is likely to ease, while gold is set to continue gaining ground.

Last month, Deutsche Bank data indicated that the price of gold had fallen for its seventh straight month in October, the metal’s worst losing streak since 1869. In November, however that losing streak was broken as gold rose strongly, pushing the SPDR Gold Shares (GLD) fund toward a 7.4% monthly gain. That coincided with a broad weakening of the US Dollar against many foreign currencies, exemplified by a -6.3% drawdown in the USD Index (DXY) since November 3. In recent days, the DXY has tumbled toward a near five and a half month low – whereas gold just touched five month high earlier this morning.

Each of those moves were largely driven by a downturn in several key macroeconomic data points that has implied a renewed softening of the Federal Reserve’s hawkish monetary policy. As part of our Intelligence Briefings and Viewpoint reports, MRP has noted for several months that the Fed was approaching or had already reached a period of “Peak Hawkishness”. Although the Fed will continue to raise interest rates for an indefinite period going forward, we noted the size and frequency of rate hikes had reached a peak and the central bank would soon begin to pull back on one or both of those factors.

The Fed’s dual mandate is concerned with maximizing employment while also maintaining price stability near a 2% inflation target. Though inflation aggregates including the consumer price index (CPI) and personal consumption expenditures (PCE) remain two to three times greater than the Fed’s target, they have gradually fallen from 40-year highs experienced earlier this year. Moreover, employment data is showing…