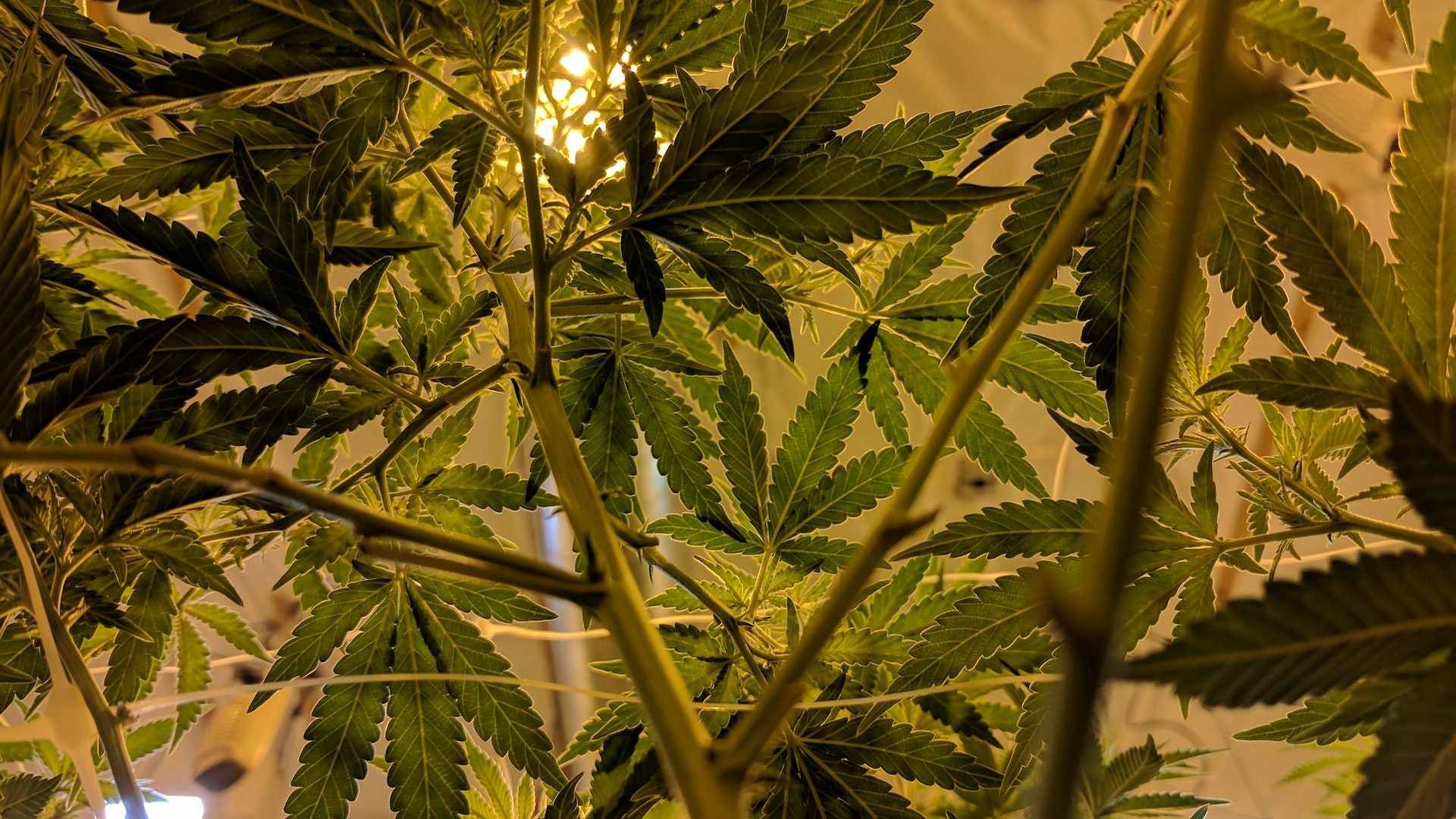 Cannabis stocks plummeted yesterday after measures that would have helped the industry access banking infrastructure were excluded from the US’s 2023 National Defense Authorization Act (NDAA). Democratic Senators had been pushing for the legislation, already passed by the House of Representatives, to be passed as part of the must-pass NDAA, but Republican leaders were heavily opposed to this measure.

It’s not all bad news for Democrats and the cannabis industry, however, as the final race of the 2022 midterm election cycle helped the party secure a larger majority in the Senate. Though Republicans will control the House in 2023, conservative Representatives have been largely supportive of cannabis reform measures in the past and may not actually oppose cannabis-focused banking legislation in the future. That may reflect increasingly positive public sentiment toward cannabis among all major political affiliations in the US.

Cannabis stocks were crushed yesterday, following Senate Minority Leader Mitch McConnell (R-KY) slapping down the chances of cannabis industry banking provisions being included in the National Defense Authorization Act (NDAA) for 2023. Per Bloomberg, The Cannabis Index, which includes major pot players like Canopy Growth Corp. and Tilray Brands Inc., fell by as much as 10% on Tuesday, the most intraday in two months.

McConnell’s rejection doesn’t mean hopes of cannabis reform are totally dashed before Republicans take over the Houe of Representatives in January, but a condemnation from the Republicans’ leader in the chamber makes it much less likely that other Senators will cross the aisle to join Democrats widely in favor of passing the SAFE Banking Act.

The Secure and Fair Enforcement Banking Act (SAFE), which would allow banks to legally handle the proceeds from a state-legal cannabis business by prohibiting certain federal banking regulators from taking adverse actions against banks and credit unions that provide services to “cannabis-related legitimate businesses”, has been around for several years and has passed the House of Representatives seven times, only to be stonewalled by the Senate. In fact, SAFE was already approved by the House to be included in the 2023 NDAA, but it now appears that the Senate has eliminated the provision.

MRP has noted for a number of years that, short of the total elimination of federal prohibition, laws that will allow licensed cannabis enterprises do business with federally chartered banks is what the industry needs more than anything. Most banks in the US are…