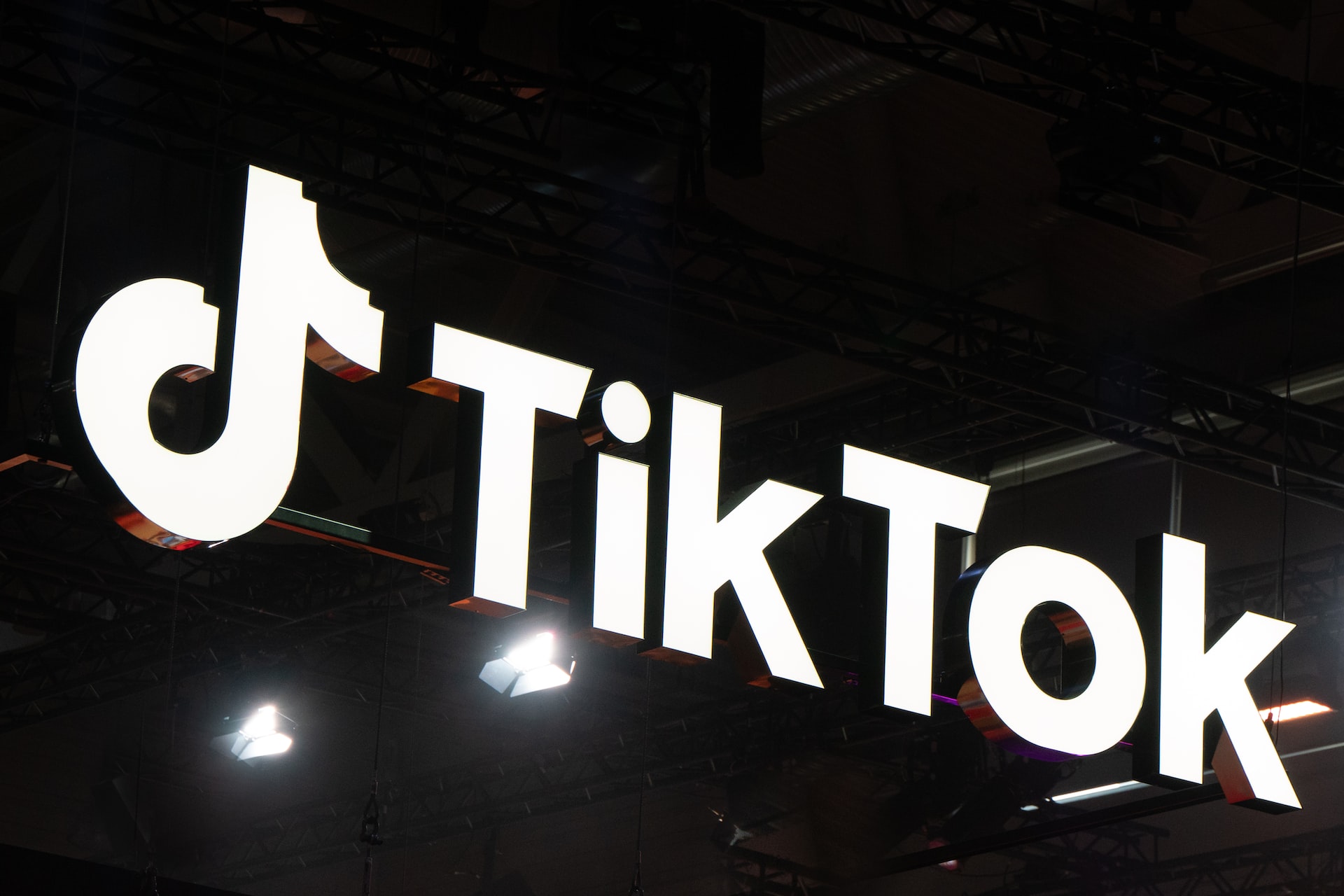 Potential TikTok Ban Back on the Table After Two Years, Carrying Significant Implications for Social Commerce

TikTok is back in the crosshairs of the US government after an initial effort to ban the massive social media service fell apart in 2020. In spite of Oracle taking over all data storage duties for the embattled social media platform earlier this year, lawmakers remain wary of US user data potentially being accessed by TikTok’s parent company ByteDance, headquartered in China. A bipartisan group of legislators in Congress has now introduced legislation to ban the app in the US.

TikTok’s short-form video feed has been gradually losing market share to copycat services like Meta’s “Reels” on Instagram and Alphabet’s “Shorts” on YouTube, but many of the videos uploaded to those platforms are just reposts of content originally uploaded to TikTok. A total ban on TikTok remains relatively unlikely for now, but federal scrutiny could potentially drive it toward a sale to competitors.

Following several years of unsuccessful efforts to allay the US government’s concerns about the usage and storage of American users’ data, short-form video app TikTok may finally end up banned. MRP initially covered controversy surrounding the popular, yet controversial, social media platform back in 2020. TikTok is owned by Chinese company ByteDance and, for some time, had been accused of storing some amount of user data in China. Additionally, while TikTok had been allowed free reign in the US, American tech companies like Google, Facebook, YouTube, Twitter, and many others are wholly or partially banned in mainland China.

Going back even further, TikTok has concerned regulators from the very start of its launch in the US. All the way back in November of 2019, the Committee on Foreign Investment in the United States (CFIUS), which reviews deals by foreign acquirers for potential national security risks, initiated a review of ByteDance’s $1 billion acquisition of US-based competitor Musical.ly, which resulted in a migration of the app’s user accounts to TikTok. From there, the app exploded in popularity, reaching close to 100 million monthly active US users by Q3 2020, up nearly 800% from the beginning of 2018.

By the summer of 2020, former President Trump begun threatening an outright ban of the app in the US. The President continued to voice support for a total ban of the app into September of that year, unless assets covering US operations were sold by the company

An initial offer by Microsoft offer fell by the wayside, which made way for Oracle Corp to swoop in and take over as TikTok’s trusted technology provider in the US. That was a narrower type of deal than Trump had demanded, but his tune begun to change when Oracle became involved; potentially due to the fact that the…