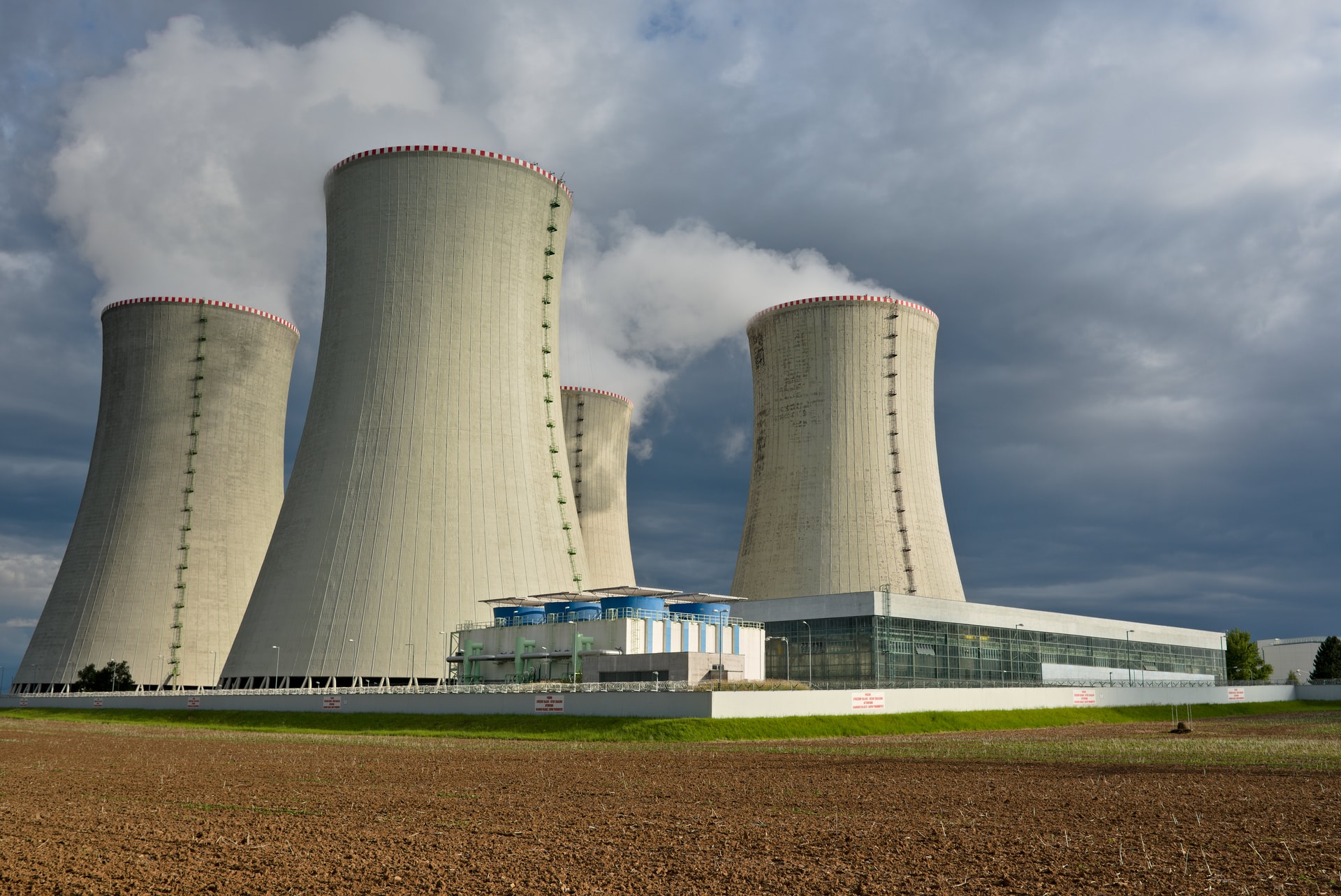 By McAlinden Research PartnersDecember 15, 2021No Comments

Nuclear power continues to rise in popularity among legislators and business leaders, as well as the general population. Nearly 60% of Americans now “totally support” nuclear energy. Global nuclear power capacity is expected to grow 40% over the next two decades as Europe and China roll out their own plans for hundreds of new reactors.

That bodes well for uranium prices, which have risen through most of 2021. Funds like Sprott and Yellow Cake exacerbated this price action, pouring hundreds of millions of dollars into locking up physical supplies for the long-term. Those kinds of purchases are expected to continue into 2022.

Along with billions of dollars now dedicated to preserving current nuclear power plants and developing new reactor technologies as part of the recently passed infrastructure bill, the US government reiterated support for the future of nuclear energy at last month’s COP26 climate conference. Per Forbes, Energy Secretary Jennifer Granholm says that America is “all-in” on nuclear energy, noting that it makes up more than half of the country’s carbon-free power capacity.

ecoAmerica’s fourth American Climate Perspectives Survey shows that 59% of Americans “totally support” existing nuclear energy, up from just 49% in 2018. 57% of respondents said the US should be spending “more” or “a lot more” to develop next-generation nuclear energy.

Nuclear is also back in vogue among key business leaders – namely, Tesla CEO Elon Musk. Musk has been a proponent of nuclear power for some time and tweeted last week that “unless susceptible to extreme natural disasters, nuclear power plants should not be shut down”.

As Bloomberg notes, taking advantage of existing facilities, including transmission lines and water infrastructure (necessary for cooling both coal-fired power equipment and nuclear reactors), means developers could cut significant time and costs off of plant construction.

The International Energy Agency (IEA) forecasts global nuclear capacity climbing to 582 GW by 2040, up 40% from the 415 GW recorded in 2020, according to a report released in November. To date nuclear power has helped avoid the emissions of over 70 billion tonnes of carbon dioxide.

After a long period of neglecting nuclear as a viable green energy source for the future, Europe has made a particularly rapid shift toward reactors.

In October, French President Emmanuel Macron reversed his position on nuclear. Macron had previously announced the intention to shut 14 reactors and cut nuclear’s contribution to France’s energy mix from 75% to 50% by 2035, but changed his tune when it became clear that nuclear power was still very popular among the French people and his political opponents. Along with generating utility-scale electricity, France’s nuclear plants would also…