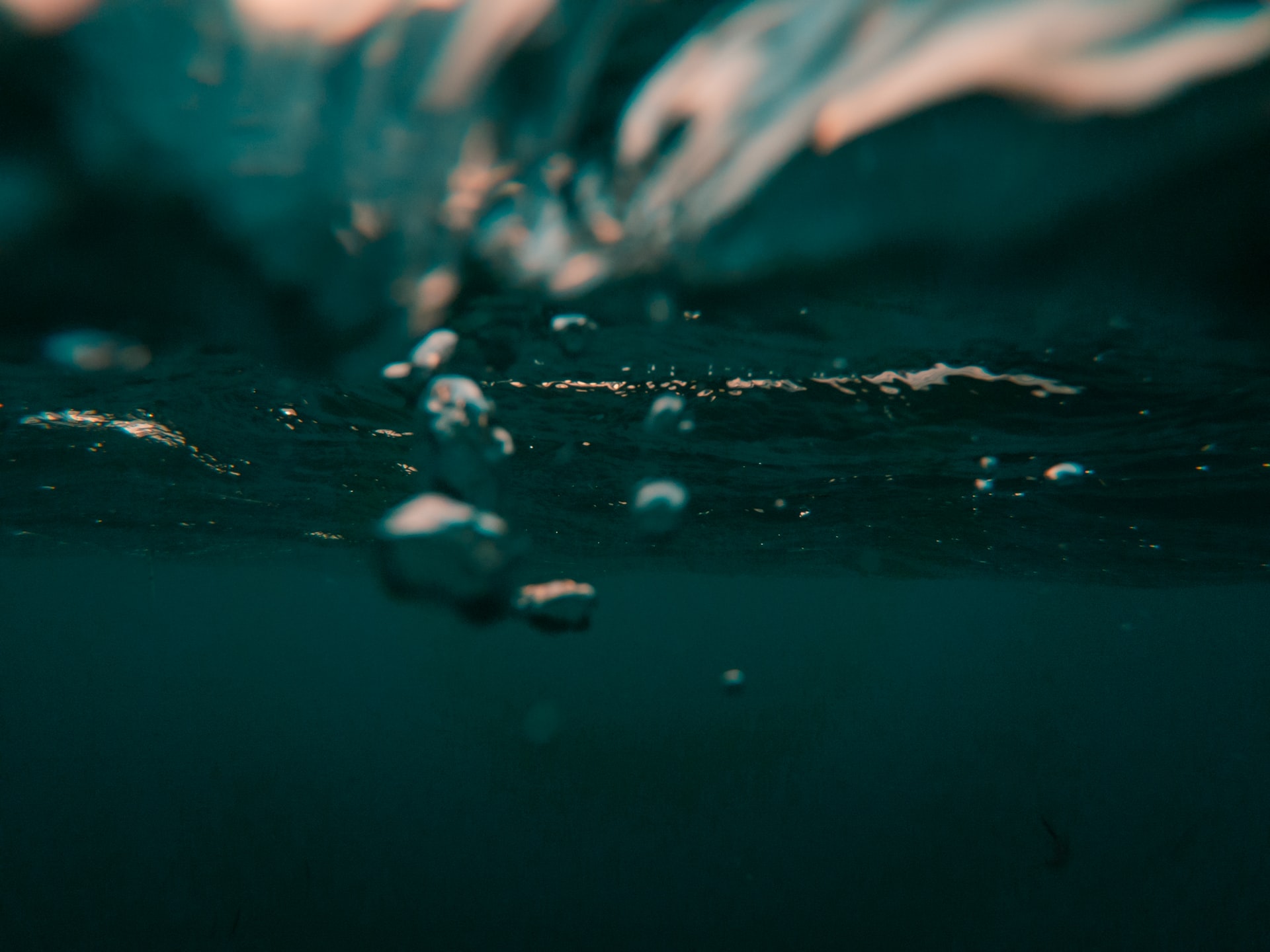 By McAlinden Research PartnersDecember 16, 2021No Comments

Droughts are spreading across the globe, lasting longer and becoming more severe, raising concerns that water scarcity will accelerate in the coming years. Climate change is depleting water basins and drying up key rivers while populations climb and water demand rises.

To counter those factors, investment into clean water technology and water utilities must grow. As a result, demand for water treatment and infrastructure is forecast to surge in the coming years, led by desalination projects – a process used to turn seawater into freshwater. In some cases, the desalination process can be quite expensive and emit large amounts of greenhouse gasses. Yet, costs are trending closer to traditional water sourcing while recent renewable energy innovations could spur further desalination technology adoption.

Water availability has fallen around the world and worsening droughts are stoking fears that water scarcity will become more severe in the coming years. Green Biz reports that demand for freshwater is forecast to exceed sustainable supplies by 40% within the next nine years, unless current water technology advances or climate initiatives are expanded.

According to projections from Pew Charitable Trusts, over two billion people already lack access to safe drinking water at home and by 2025 over half the world’s population will be living in water-stressed areas. Extreme droughts have been intensifying at dangerously high rates in the US West and South America, specifically Sao Paulo, Brazil, where recently its 12 million residents nearly ran out of water .

That figure could climb even further if no new investment is put into water utilities and infrastructure. Nature notes that global urban water scarcity will continue to intensify over the next few decades under all scenarios, especially if droughts worsen.

In the US West, the Bureau of Reclamation, which allocates water, is not expected to distribute any water next year amid seemingly perpetual dry conditions, per Esquire. Further, the United Nations recently said that drought is the hidden global crisis that could become the next pandemic as society grows and freshwater demand rises.

MRP recently reported on the severity of droughts and water scarcity and the effect they will have on supply chains and the agricultural industry.

Government funding and climate friendly practices to reduce water waste and pollution are key to deferring a worsening water crisis, but technological advancements, such as desalination, are proving to play a significant role in avoiding a water catastrophe altogether.

While that funding is certainly a step in the right direction, technological advancements in water purification and treatment are key to preventing a worsening water crisis. While still in its infancy stages, desalination projects have…