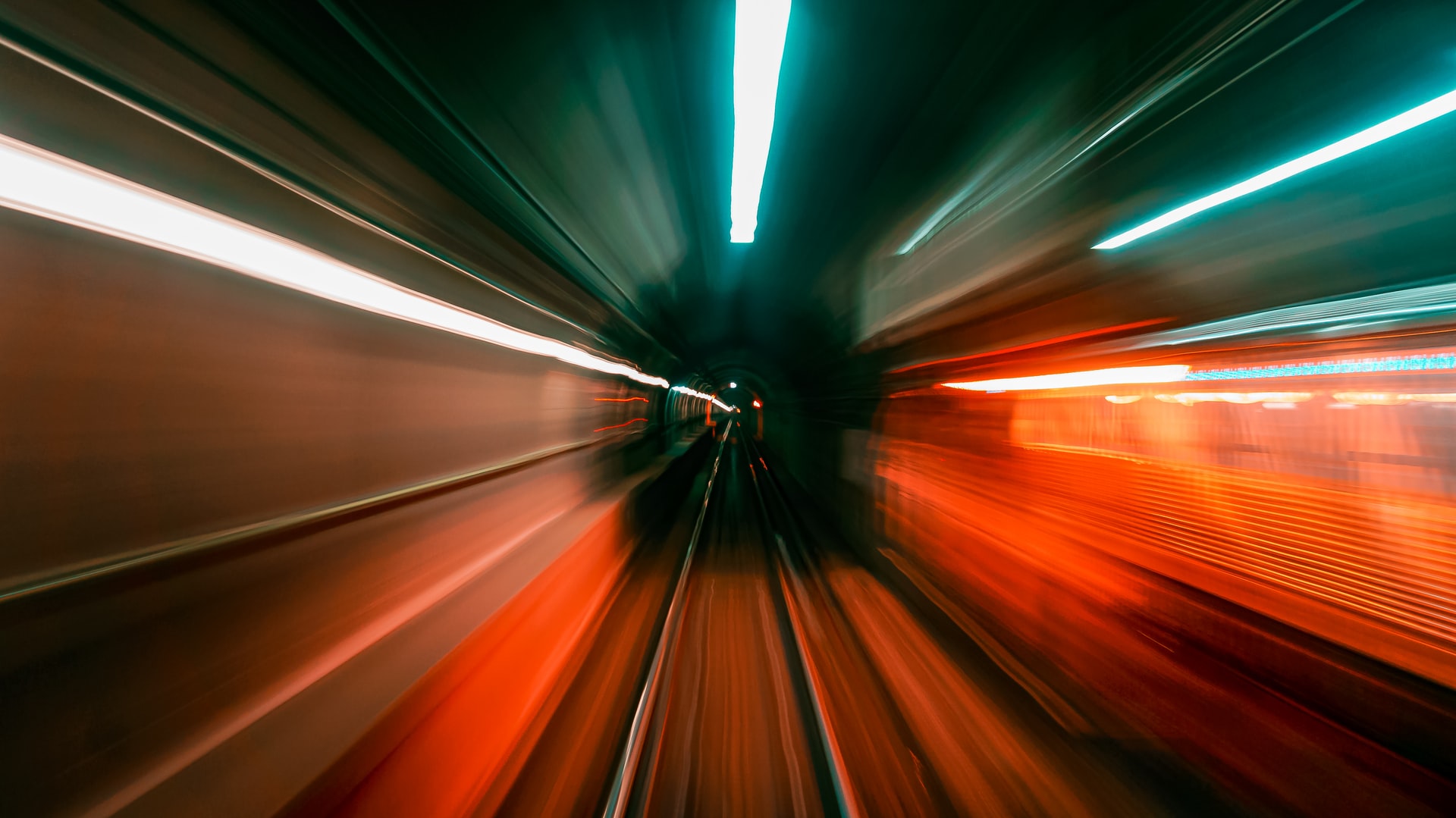 Paired with a double dose of tapering, the FOMC’s latest updating of interest rate projections indicate a much more hawkish attitude toward the next two years. The Fed’s shift toward 6 rate hikes through 2023, up from just 3 in September, reflects a broader pivot on the central bank’s assessment of inflation, no longer referring to rampant price pressures as “transitory” – perhaps several months too late. Uncertainty still lingers, however, as gauges of inflation remain likely to continue rising well into the first quarter of 2022. Employment has improved, but Fed Chair Jerome Powell has now said we “are not going back” to the same levels of maximum employment prior to the pandemic. Investors must also consider how the omicron variant could disrupt economic activity and flip the Fed’s new rate outlook on its head.

The Fed has finally blinked. Back in May, we wrote that robust inflationary readings would continue to put pressure on consumers’ purchasing power at an early stage of this economic recovery, painting Fed Chairman Jerome Powell and other central bank policymakers into a corner.

At that time, the annual gain in the CPI was pushing 4.2%; more than a third less than the most recent reading of 6.8% in November, the highest since 1982.

At the start of the year, the FOMC was looking for inflation in 2021 to come in at just 2.1%, up from the 1.3% at the end of 2020. According to the surveys at the time, most economists agreed. But, as the months passed by and inflation data worsened, the Fed decided to characterize the upsurge as “transitory”. Even the new administration echoed that view with the Treasury Secretary and President using the same term. Most economists drank the Kool-Aid as well and took turns declaring the reflation trade dead month after month.

With the rapid and ongoing expansion of the money supply, however, it was only a matter of time before that narrative became unsustainable. 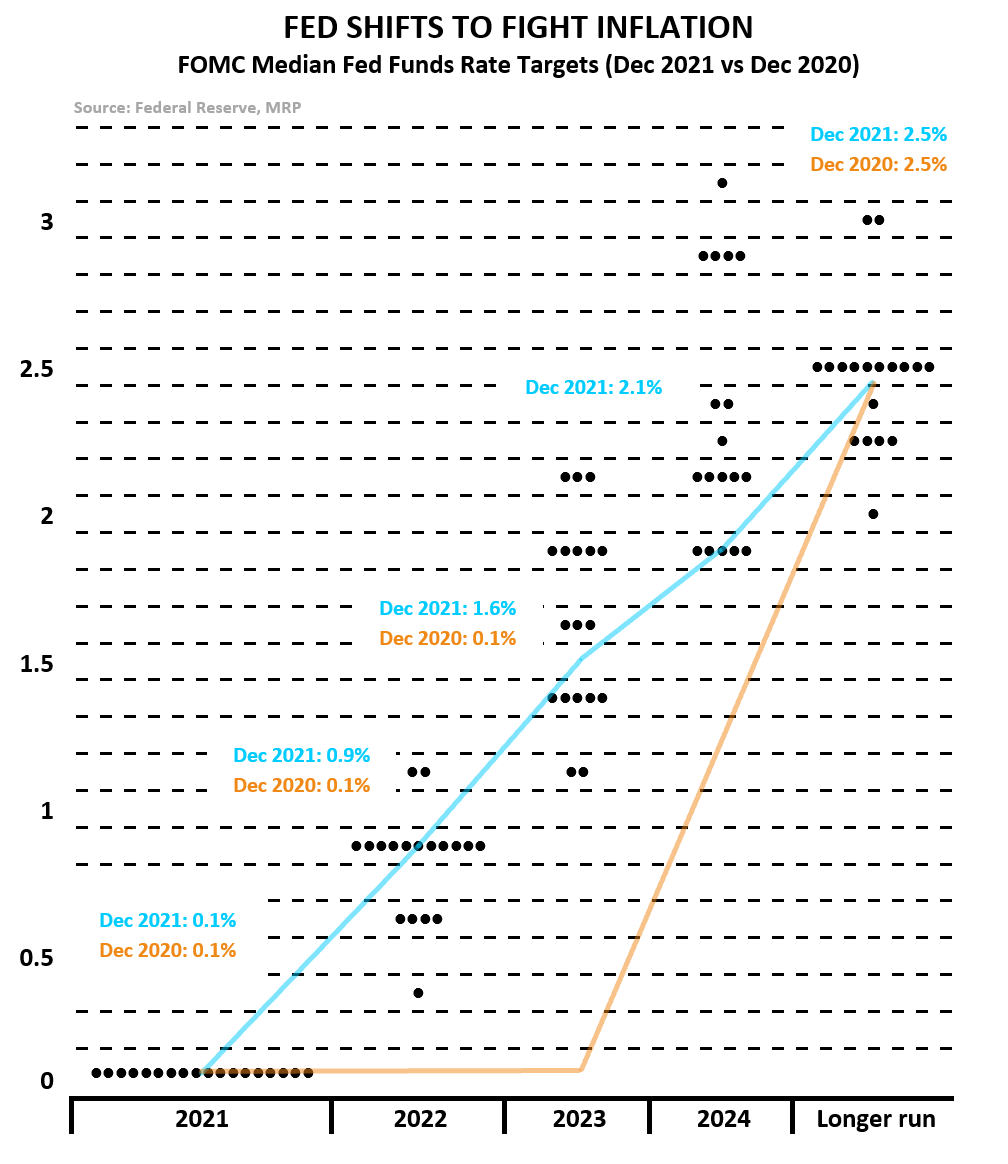 The “blink”, as we have termed it, would be the acknowledgment of an inflationary surge lasting longer than initially expected. The recent retirement of transitory to describe incessant price pressures throughout the last 16 months came at the end of November when Powell told members of Congress that “We tend to use [transitory] to mean that it won’t leave a permanent mark in the form of higher inflation… I think it’s probably a good time to retire that word and try to explain more clearly what we mean.”

Treasury Secretary Janet Yellen concurred with Powell’s assessment, stating that she was also “ready to retire the word transitory”. Yellen added that “I can agree that that hasn’t been an apt description of what we are dealing with.” In addition, Powell has suggested that it would be appropriate to “consider wrapping up the taper of our asset purchases… perhaps a few months sooner”.

It was only about 6 weeks ago that Powell announced the Fed would begin cutting purchases at a pace of $15 billion per month from November ($10 billion worth of Treasuries and $5 billion of MBS). According to that pace, we would have been witnessing some level of asset purchases until the middle of next summer. However, as some had been speculating in the lead-up to this month’s FOMC meeting, Powell’s change of tone before congress was likely an indication that many Fed policymakers had already made up their minds about unwinding their asset purchase program sooner than expected.

The Fed will now be doubling the pace of tapering to $30 billion per month in an effort to approach a tightening regime next year. Per the FOMC’s projection materials, the median expectation among meeting participants indicates an effective fed funds rate of 0.9% through the end of 2022. Assuming the Fed utilizes 25bps rate hikes, as they have since the last tightening that began in 2015, that would mean three rate hikes throughout the course of the year. Further, policymakers projected an additional three hikes in 2023 to reach a median effective rate of 1.6%.

Each of those assessments are markedly more hawkish than September’s, which projected just one hike net year and two in the year following. Things have changed even more significantly since the end of 2020 when policymakers had forecast zero rates through at least 2023. This adjustment toward more aggressive tapering and bumped up rate hike projections illustrates the Fed’s very real distress at the latest jump in inflation data.

The core personal consumption expenditures (PCE) index, which serves as the Fed’s preferred gauge of inflation, came in at 4.7% for November, well over double the central bank’s stated 2% target. The Fed has tried to justify higher inflation by adjusting their policy, shifting toward a regime of average inflation targeting that would allow inflation to run “moderately” above the Fed’s 2% goal “for some time” before taking action on rates. Meanwhile, the rise in inflation has surged far beyond anything that could be described as moderate. 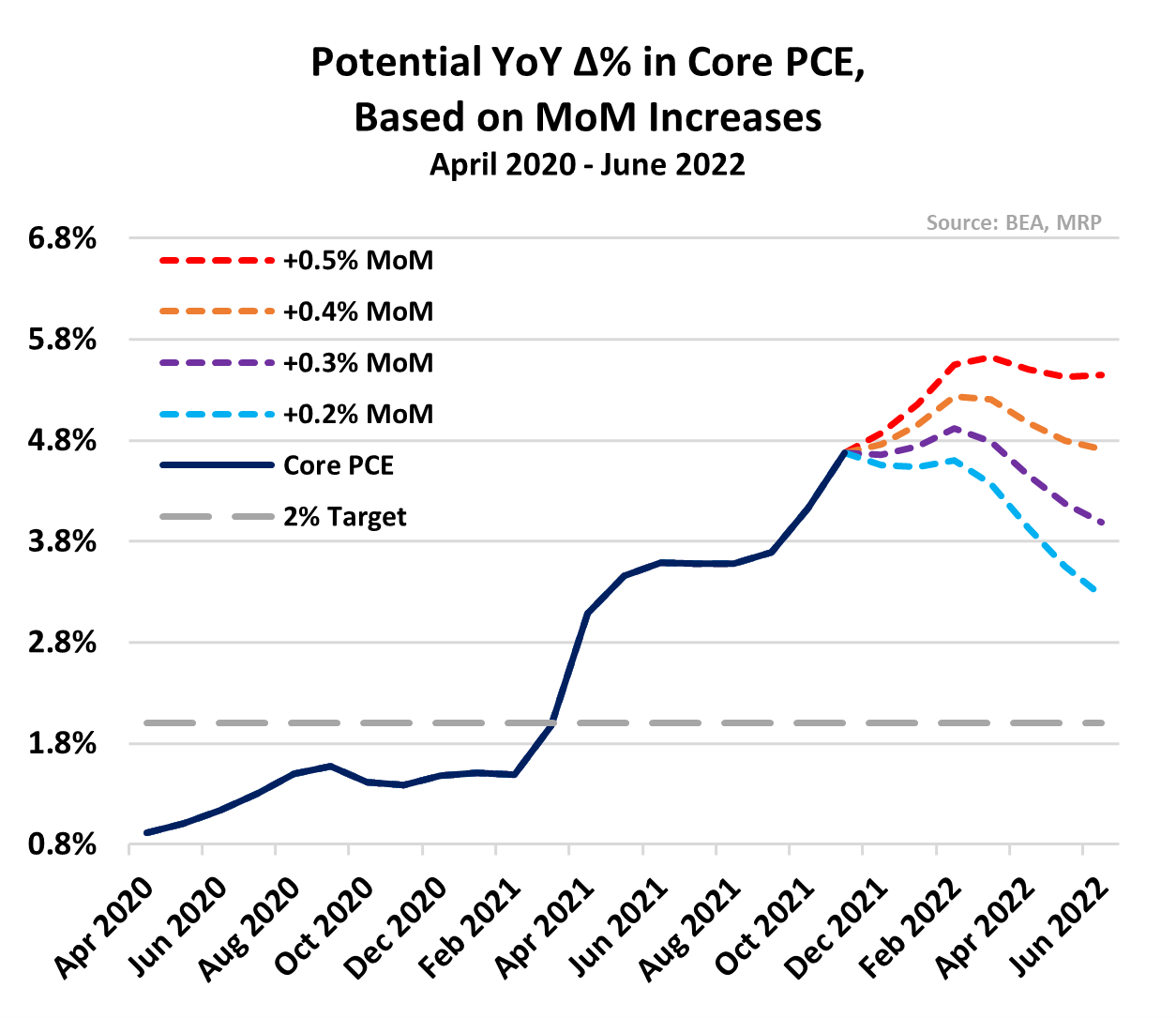 It is likely that core PCE prints will remain elevated well into next year. If month over month (MoM) prints were as low as 0.3% through the first half of 2022, we’d see no peak in annual core PCE gains until February of next year. Year over year (YoY) prints would stay at or above 4.4% through next June.

Despite their expectations being far too low throughout all of 2021, FOMC voters continue project inflation at… 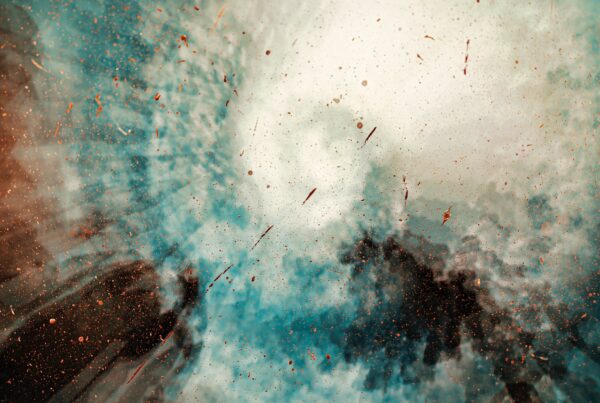