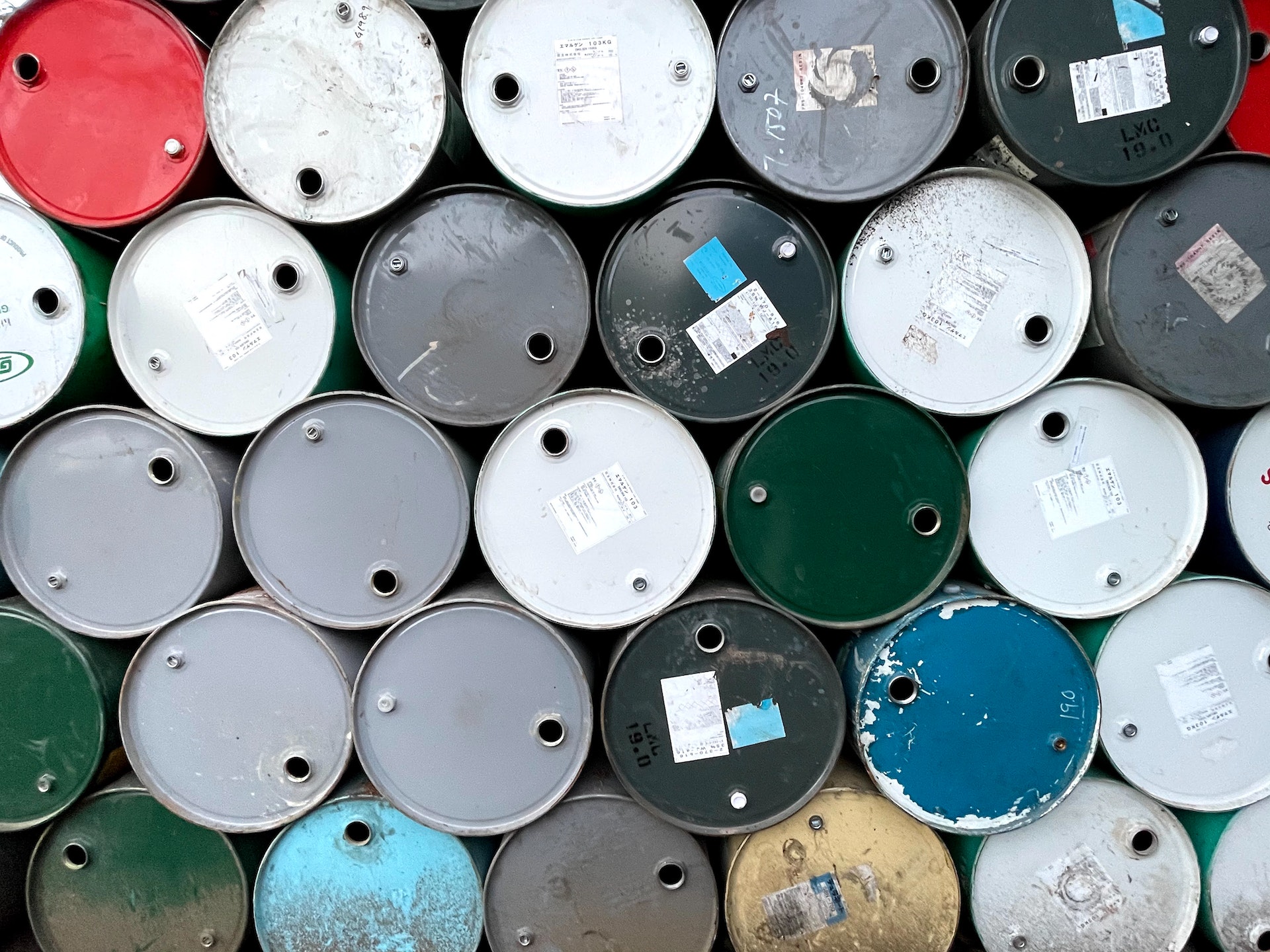 By McAlinden Research PartnersOctober 10, 2022No Comments

OPEC+ delivered a shock to oil markets last week. The syndicate drove WTI benchmark crude to its highest close since August last Friday by cutting of 2 million barrels from the syndicate’s collective production target. Though many nations within OPEC+ are already underproducing and may not have to adjust their actual output very much to comply with the new regime, the aggressive sentiment of key members like Russia and Saudi Arabia toward a thinning out of global oil supplies indicates more cuts could be on the way.

This is a serious challenge for the US, which has struggled to revive the entirety of its pre-pandemic oil production and must now reconcile with a drained emergency reserve. The only way out appears to be a a road that leads toward a US oil and gas renaissance.

As MRP noted last week, it was expected that the 24 countries of the OPEC+ syndicate would decide to make significant cuts to their collective output at the October 5 summit, especially since this was the first in-person gathering of officials from member states in over two and a half years. Most estimates for OPEC+’s production cuts ranged from 500,000 to 1 million barrels per day (bpd), but OPEC+ shocked nearly everyone with a 2 million bpd reduction in their target level of production. That decline would be equivalent to about 2% of global oil demand.

The move to support higher oil prices was widely viewed as a direct strike at US economic policy goals, particularly the reduction of energy prices and general inflation. The White House itself noted that President Biden was “disappointed by the shortsighted decision by OPEC+ to cut production quotas while the global economy is dealing with the continued negative impact of Putin’s invasion of Ukraine.” White House Press Secretary Karine Jean-Pierre further stated, “it’s clear that OPEC+ is aligning with — with Russia with today’s announcement.”

The Organization of the Petroleum Exporting Countries (OPEC) itself is headed up by Saudi Arabia and the coalition of independent “plus” nations that work in tandem with OPEC, without being full-fledged members, is headed by Russia. There is no doubt that Russia supported steeper cuts and will utilize higher oil prices to fund their ongoing war in Ukraine, but the brunt of the output cuts will…